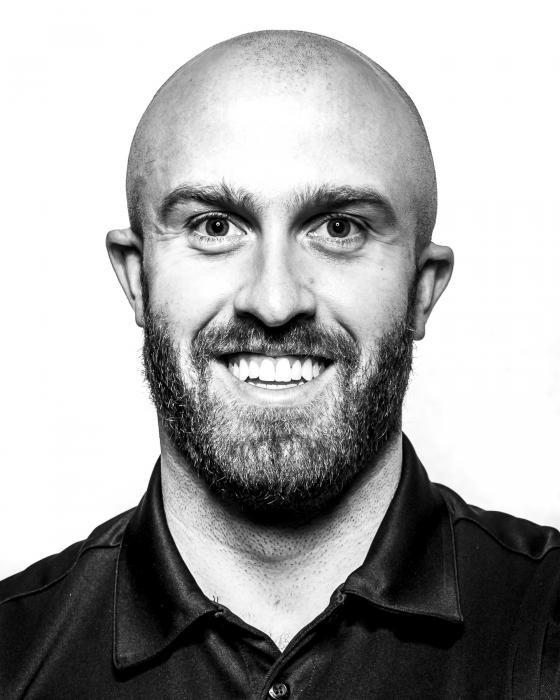 The Olympic dream was sparked in Ryan later in life while working as a forest fire fighter in Northern Alberta. It was watching the Opening Ceremonies of the 2016 Olympic Summer Games in Rio, where he was dared by a friend to test his skills at a national recruitment camp. He relocated to Calgary the following month and never returned.

His first Olympic experience came in 2018 when he traveled to PyeongChang to watch his girlfriend, Blayre Turnbull, win the silver medal in women’s hockey.

After participating in testing camp in 2016, Ryan was on a bobsleigh mission. He made an immediate impact on the Canadian Bobsleigh Team in 2019 where he was sliding with Team Kripps, who were named Team of the Year at the 2019 Canadian Sport Awards following a gold medal performance in the four-man race at the 2019 World Cup in Lake Placid, and a bronze in front of friends and family at the World Championships on his favourite track in Whistler. Ryan also pushed Justin Kripps to the silver-medal step of the podium at a World Cup stop in Calgary in 2019.

Ryan was active in a variety of sports. He competed in discus and hammer throw at the University of Lethbridge. He won a silver medal in discus at the 2013 Canada Summer Games.

Outside of sport, Ryan enjoys fly fishing, traveling, plants and culinary experiences.  He enjoys visiting the family cabin on Shushwap Lake. A graduate from the University of Lethbridge Kinesiology program, Ryan also has a Certificate of Business from Queens University.

When he is done sport, he hopes to open a coffee shop that sells plants, or return to fire fighting.

Ryan did hip hop as a child and was captain of his Varsity track and field squad at the University of Lethbridge.