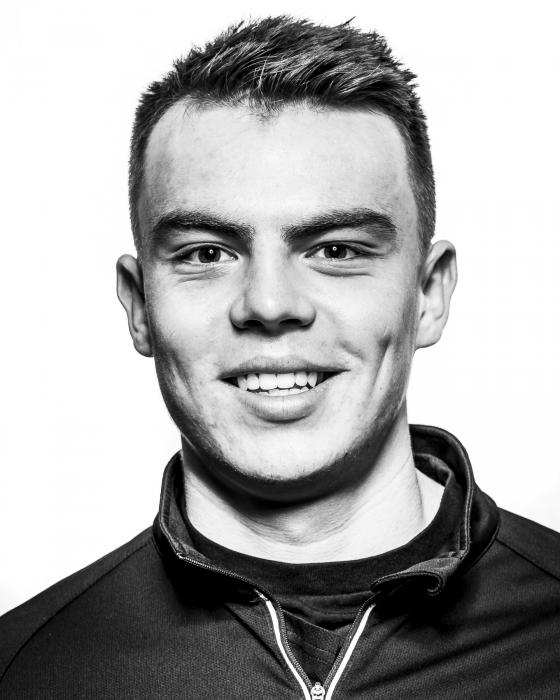 Blake got interested in skeleton when his class took a field trip to WinSport Canada Olympic Park. The school group was asked to participate in a scavenger hunt which led them on an exploration around the Olympic Track. Blake immediately thought how fun it would be to go down the track and he wanted to give it a try.

Later that spring in 2015, Blake reached out to the Alberta Skeleton Association, and participated in his first recruitment camp. Blake officially joined the sport that summer when he started pushing sleds in the Ice House at the age of 13. After a couple of months learning the art of the push, Blake signed up for a driving school with Alberta Skeleton Association in October 2015. Blake has been hooked ever since.

Over the next three years, Blake gained valuable experiences, taking hundreds of runs. After competing for three years, he began racing North America’s Cup races in Calgary. The following year Blake got to race on multiple tracks across North America – Park City, Lake Placid and Calgary. He represented Canada at his first Junior World Championships in Konigsee, Germany in 2019. He was back representing Canada at the Junior World Champs again in 2020 where he finished 17th in Winterberg, Germany

Before he discovered his passion for skeleton, Blake played hockey for eight years, and was a speed skater for three years. He graduated in 2019 from Notre Dame High School.

Outside of competitive sport, he enjoys golf, is an avid skier and a big fan of the outdoors. He enjoys cross-training with spikeball and table tennis.