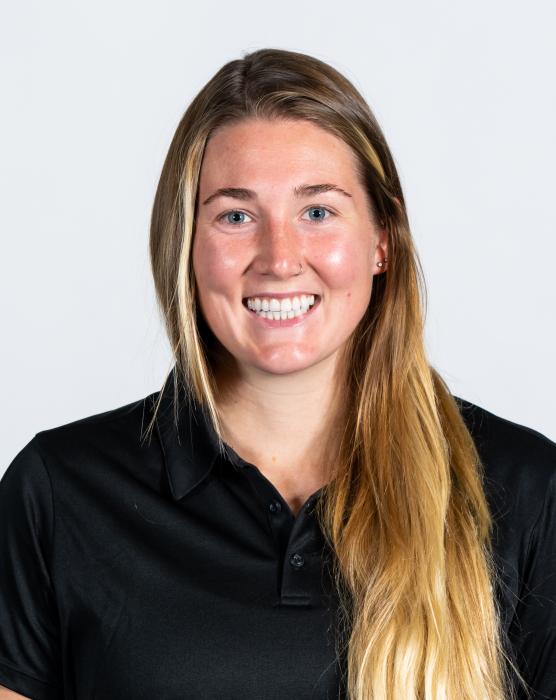 A track and field athlete (high jump and shot put) at Simon Fraser University, Mackenzie was introduced to bobsleigh by a pilot who needed a brakeman and was helping to recruit athletes.

Not completely sold on the idea of competing in the sport full-time, Mackenzie gave it a try in the winter of 2017 and did love the adrenaline rush of blasting down the Whistler Sliding Centre track. After attending a testing camp that summer, she decided to make the move to Calgary from Vancouver to be closer to the national team program and training camps. Shortly thereafter, she was offered an opportunity to compete in the selection races for the Canadian squad. She is now in her third season on Canada’s Development Team.

Mackenzie completed three years of her undergrad at Simon Fraser University where she studied Criminology and Kinesiology. She plans to finish her studies, but is now focused on chasing her Olympic dream in bobsleigh. Post-sport, she would like to follow a career into policing or firefighting.

Growing up in the small town of Madeira Park on Canada’s West Coast, Mackenzie played many sports growing up. Her passion was soccer and track. She rode horses for 14 years where she learned a tremendous amount of putting an animal’s needs before her own….skills she brings in to the sport world.

Outside of sport, she enjoys hiking, biking and 4x4ing. She also can be found drawing and being crafty.

Mackenzie can walk on her hands and is the Queen of animal noise competitions while sounding like a goat! She loves popcorn and could eat it for three meals a day.