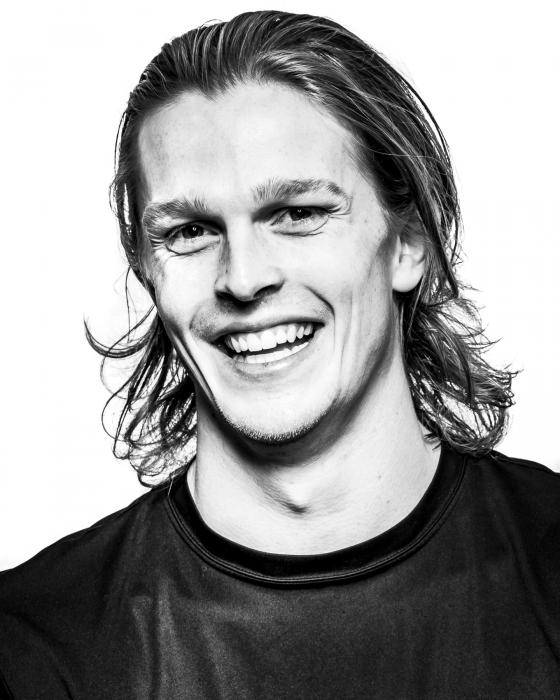 A world class athlete, Jay played a number of high school sports in Ontario including football, hockey, swimming, Track and Field and soccer.

But it was football that stuck. He played college ball with Holland College in Prince Edward Island where he was pursuing an Industrial Electrical Diploma before heading to Carleton University to play varsity football in Ottawa and study Sustainable and Renewable Energy Engineering.

After attending the CFL combine in 2016, and again in 2019, Jay was signed by the Saskatchewan Roughriders to play Special Teams and Safety.

When the CFL season was shut down in 2020 due to COVID-19, Jay was introduced to bobsleigh where he eventually tested and secured a spot on the Development squad.

He will never forget the spectacular sight when standing at the top of the Whistler Sliding Centre prior to his first run down the fastest track in the world.