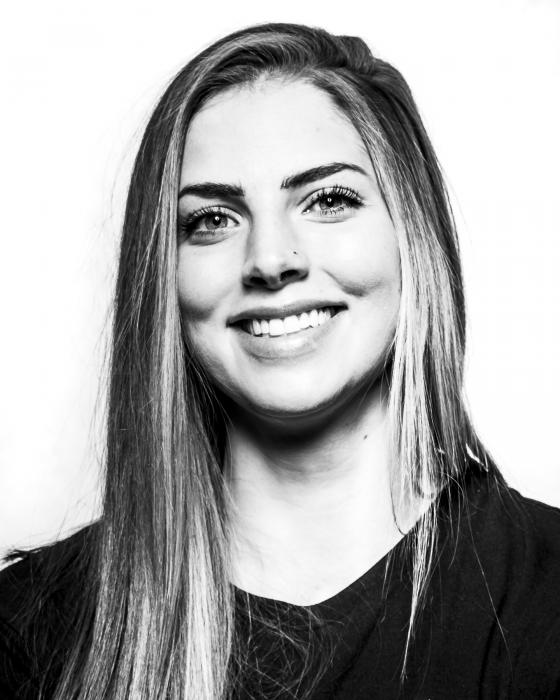 Moms know best. That is the case for Stephanie Drost as well as it was her mom who put the idea in her head to give bobsleigh a try. With her mom’s suggestion continually in the back of her head as she missed competitive sports, the firefighter in her hometown of Thunder Bay trained more specifically for a year and then put her fitness to the test at a National Camp in Calgary in October 2020.

The training paid off. Stephanie became a member of the National Development Bobsleigh Team.

Her track to bobsleigh was a windy one, yet impressive. Originally a competitive cross-country skier until an elbow injury cut her career on skinny skis short, Stephanie pursued firefighting. She has been working at Thunder Bay Fire and Rescue since 2016.  In search of fulfilling her competitive mojo, Stephanie competed in Crossfit prior to bobsleigh.

When not training, Stephanie enjoys spending as much time as possible with her golden retriever who is arguably the most well-traveled dog in Canada. She is happiest outside canoeing, hiking, working out and fishing.

Stephanie has broken most bones in the upper half of her body. She has an ear piercing whistle that is good for calling dogs in the neighbourhood, and of course hailing over a taxi when needed.