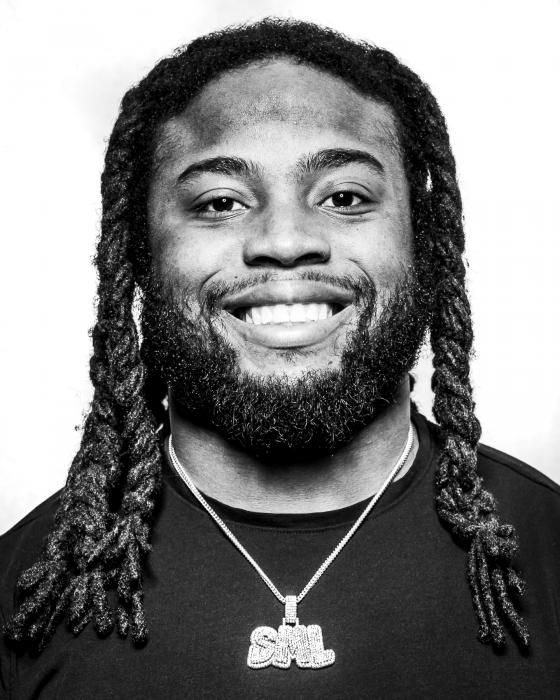 Shaquille is adding his name to the growing list of standout Canadian Football League players who regular change out their gridiron cleats with bobsleigh spikes while dreaming of hosting both the Grey Cup and standing on the Olympic podium.

With the CFL on the sidelines due to COVID-19, Shaquille’s competitive nature took over and so he headed to Calgary to attend the National Bobsleigh Team Selection Camp in the fall of 2020.

The third-round draft choice of the B.C. Lions who has bounced around the CFL and including a stint as a running back and kickoff returner with the Montreal Alouettes definitely captured the coaches’ attention with his power, speed and explosiveness.

In his short time with the National Bobsleigh Program, Murray-Lawrence has demonstrated incredible potential, while continuing to learn the intricacies of the sport and chase that new-found Olympic dream.

Shaq has a trio of starts on the bobsleigh World Cup, all coming at the birthplace of the sport in St. Moritz, Switzerland. He was named as an alternate on Team Canada at the Olympic Winter Games in Beijing, China.