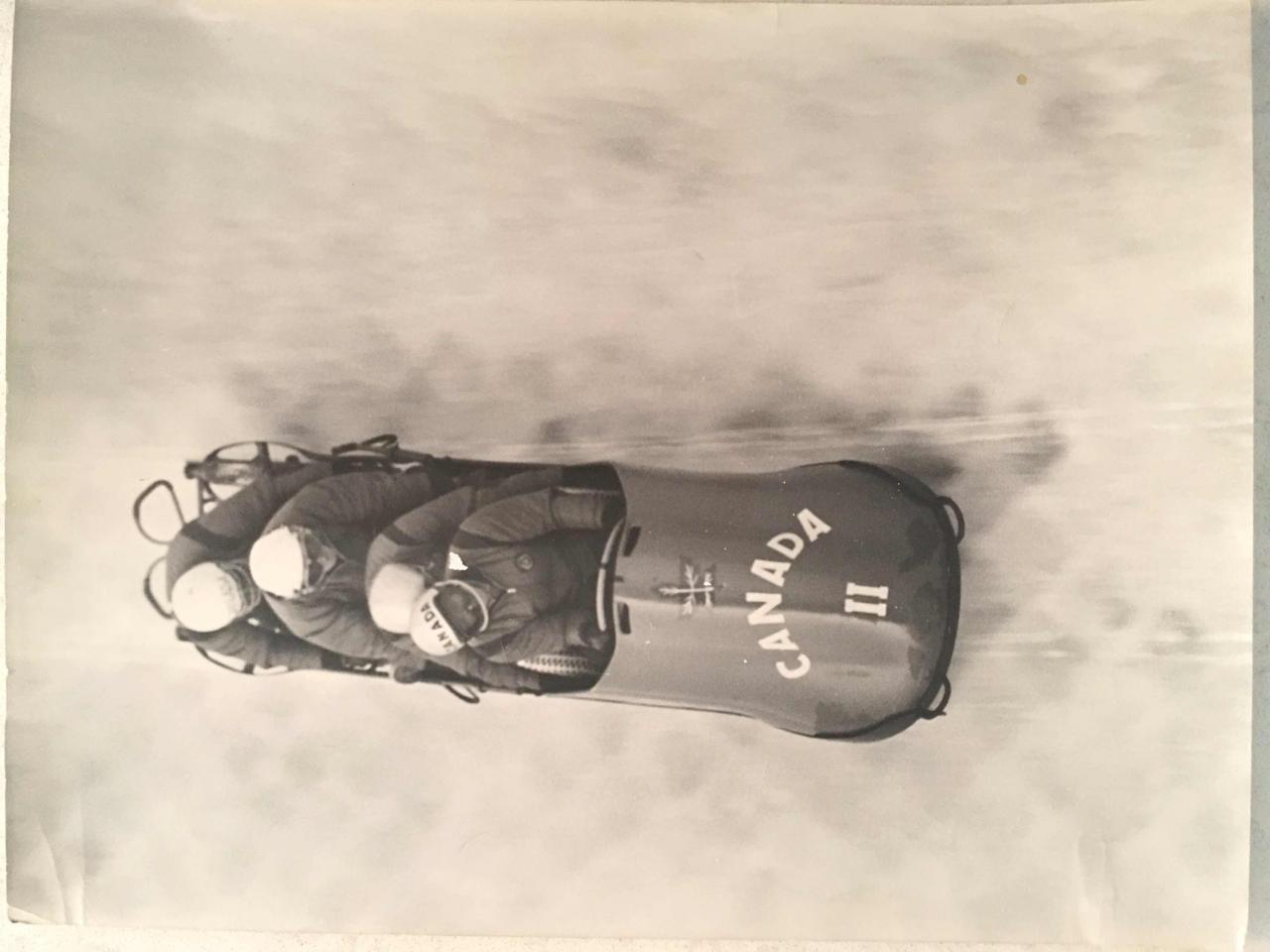 Bobsleigh Canada Skeleton notes with great sadness and profound gratitude for his friendship and support, that L. Lamont ‘Monty’ Gordon has passed away at age 87. Monty was an acclaimed international businessman, best known for bringing the first ‘bought

Bobsleigh Canada Skeleton notes with great sadness and profound gratitude for his friendship and support, that L. Lamont ‘Monty’ Gordon has passed away at age 87.

Monty was an acclaimed international businessman, best known for bringing the first ‘bought deal’ investment concept to Bay Street. He was the founding principal at Gordon Capital. He is still referred to today as ‘Bay Street Legend Monty Gordon’.

Monty was an Olympian. A member of the famous 1964 Olympic Bobsleigh team that brought unexpected gold back to Canada. It was Monty’s friend and university classmate friend and that won the medal that day. But Monty, driving force in that team, cheered him on and took solace in his British Commonwealth Games that year.

While Monty’s hard driving competitive nature gained the respect and recognition in financial capitals around the world, it was that same nature combined with a sense of adventure and his athletic bent that made him a natural fit for the swashbuckling bobsleigh world of the 1960s.

The athletes of that era were true amateurs. The tracks were all natural and subject to the fickle vicissitudes of mountain winter weather. Frankly, the sport was dangerous.

The athletes were self-­motivated and self-funded. On track competitions were intense. Off the track respect, camaraderie and fierce loyalty amongst all athletes of all nations was the rule not the exception.

Looking back, all the members of that Canadian team went on to considerable personal success and accomplishment.

But it is notable that Monty Gordon has been the one that recognized the importance of his sporting experience and acted on it. He was determined to give other Canadians athletes the best chance of fulfilling their own goals.

Monty was generous man. He looked to share his success. Bobsleigh and Skeleton in Canada were the vehicle, and Canada’s Olympic siders the beneficiaries.

In 1990s Monty and Bob Storey decided that more should be done for BCS athletes and founded the Bobsleigh Trust. Over the past decades the Trust has quietly provided significant and consistent support to the BCS programs and athletes.

In 2017 BCS and the Gordon Family, decided to acknowledge Monty’s contribution in a lasting way. BCS instituted the L. Lamont Gordon Spirit Award and Monty was on hand to present the first award. The 2018 Olympic Bob and Skeleton Team were in attendance at the ceremony. The award is given annually to the team member who best exemplifies the values that Monty lived as an athlete and benefactor – sportsmanship, teamwork and camaraderie.

This spring one of Monty’s granddaughters, Emma Burkhard, a resident of St Moritz won the Swiss National Skeleton Championship.

He was very proud indeed.

LFF ‘Crash’ Gordon! Thank you for all you have done.