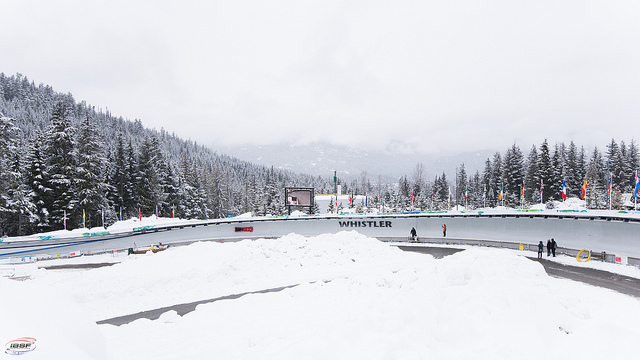 WHISTLER, B.C.—The world’s fastest athletes on ice will slide into a new Olympic quadrennial at the Whistler Sliding Centre as Bobsleigh Canada Skeleton will host the BMW IBSF Bobsleigh and Skeleton World Cup on the west coast for the first time in three years, November 24-26.

Athletes from around the world will battle it out for the first bobsleigh and skeleton podiums of the season on the Olympic Track in Whistler, B.C.

The following are the Canadian athletes who will reach speeds up to 150km/hour while sliding down the high-banked corners of the world-renowned Whistler Sliding Centre.

Admission:      Admission to the BMW IBSF Bobsleigh and Skeleton World Cup is FREE to all spectators on race day.

ALL media must RSVP to Chris Dornan at uccepuevf@funj.pn in advance of the event to receive media credentials for the 2022 BMW IBSF Bobsleigh & Skeleton World Cup. Media can pick up accreditation in the Media Centre located in the Guest Services building at the Whistler Sliding Centre during World Cup week.

Media Waiver: All media attending the World Cup, must complete the following waiver.