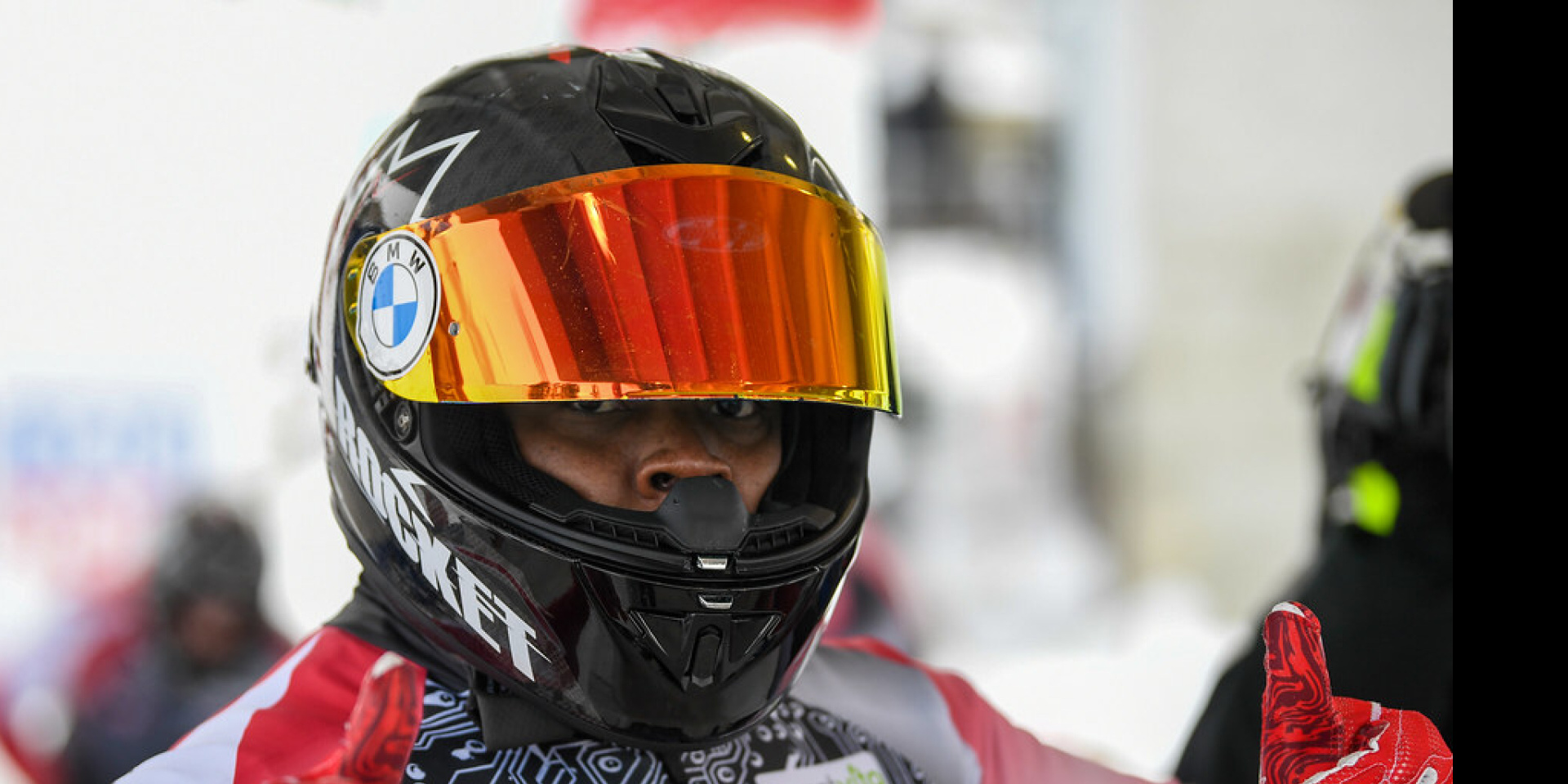 The feisty Canadian duo posted a combined time of 1:55.86 in their two trips down the gnarly 1,455-metre track in Lake Placid, New York.

“Today I took a calculated risk and challenged myself with my equipment choice,” said the 26-year-old Ribi. “I had not previously tested it in training. After a run of figuring out the new feeling of the sled, I had all of the tools to have a fantastic run and that’s what I did.”

Sitting in sixth spot after her first blast down Mount Van Hoevenberg, Calgary’s Ribi and Haughey (Whitby, Ont.) improved their start time, leading them to the fourth-fastest run in the second heat.

“Niamh and I had our best run of the week and we are definitely heading into the second half of the season with a ton of confidence to execute in Europe,” said Ribi.

Kaillie Humphries and Kaysha Love, of the United States, finished first with a time of 1:54.93. The Germans locked up the final two spots on the podium. Laura Nolte and Lena Neunecker claimed the silver medal at 1:55.05. Kim Kalicki and Anabel Galander edged out the Canucks for third at 1:55.52.

It has been a dream start to Ribi’s World Cup career as a pilot in her first three races in North America. The former elite soccer player shocked the international bobsleigh community with a victory in her first ever World Cup monobob race at the season-opener in Whistler, B.C. She backed that performance up by joining forces with Haughey to finish fifth in the two-woman event on home ice in their debut together.

“The first half of the season has exceeded all of my expectations,” said Ribi, who currently sits third overall in the monobob World Cup standings, and fifth in two-woman.

“I’m so grateful for the opportunity I’ve been given and proud of myself, and my teammate for rising to the occasion every week,” added Ribi.

Canada’s Taylor Austin and his crew have also enjoyed a strong start to their rookie World Cup season.

Beginning the new Olympic quadrennial with a sizzling bronze-medal four-man finish on home ice to secure his spot on the National Team, the 32-year-old Austin (Calgary) and his crew of Shaquille Murray-Lawrence (Scarborough, Ont.), Cyrus Gray (Duncan, B.C.), and Mathieu Gosselin (Kingston, Ont.) battled into a tie for sixth place on Sunday at 1:51.19.

"It was a crazy day in Lake Placid. It always seems to have some excitement here," said Austin. "We went back to the basics and each doing our job. I juts focused on the run in front of me, one corner at a time."

Austin and Gray were ninth in Saturday’s two-man race.

The winner of the last two Olympic four-man races - Francesco Friedrich, Thorsten Margis, Candy Bauer and Felix Straub struggled in the first heat en route to a silver medal performance, finishing with a time of 1:50.37.

The World Cup will resume January 6-8 in Winterberg, Germany.